“Indonesia and Japan had a similar experience of the tsunami. There is even a special bond between Japan and Indonesia, especially in Aceh. When the tsunami struck the Indian Ocean region on 26 December 2004, the Japanese government helped both in the evacuation process also reconstruction in Aceh. Support to the Japanese people also came from Aceh when Japan suffered an earthquake and tsunami in the Tohoku region on March 11, 2011. Both the disaster that killed dozens. Carrying amount 130 736 victims died in Aceh and 15 889 people died in kwasan Tohoku. Reflecting on the experience we think it is important to introduce disaster mitigation early education in Indonesia. Therefore, we welcome the publication of this comic disaster education. We hope that this comic can encourage the emergence of creative disaster education. It is not possible in the future, this comic can inspire and inspire creative art workers in Indonesia generally and Aceh in particular in disaster early education efforts. Our hope that our efforts to build communities that are aware and disaster response in Indonesia, the better. Final word, congratulations on the publication of this disaster educational comic, happy reading!” Dr. Tadashi Ogawa, Director General The Japan Foundation, Jakarta. 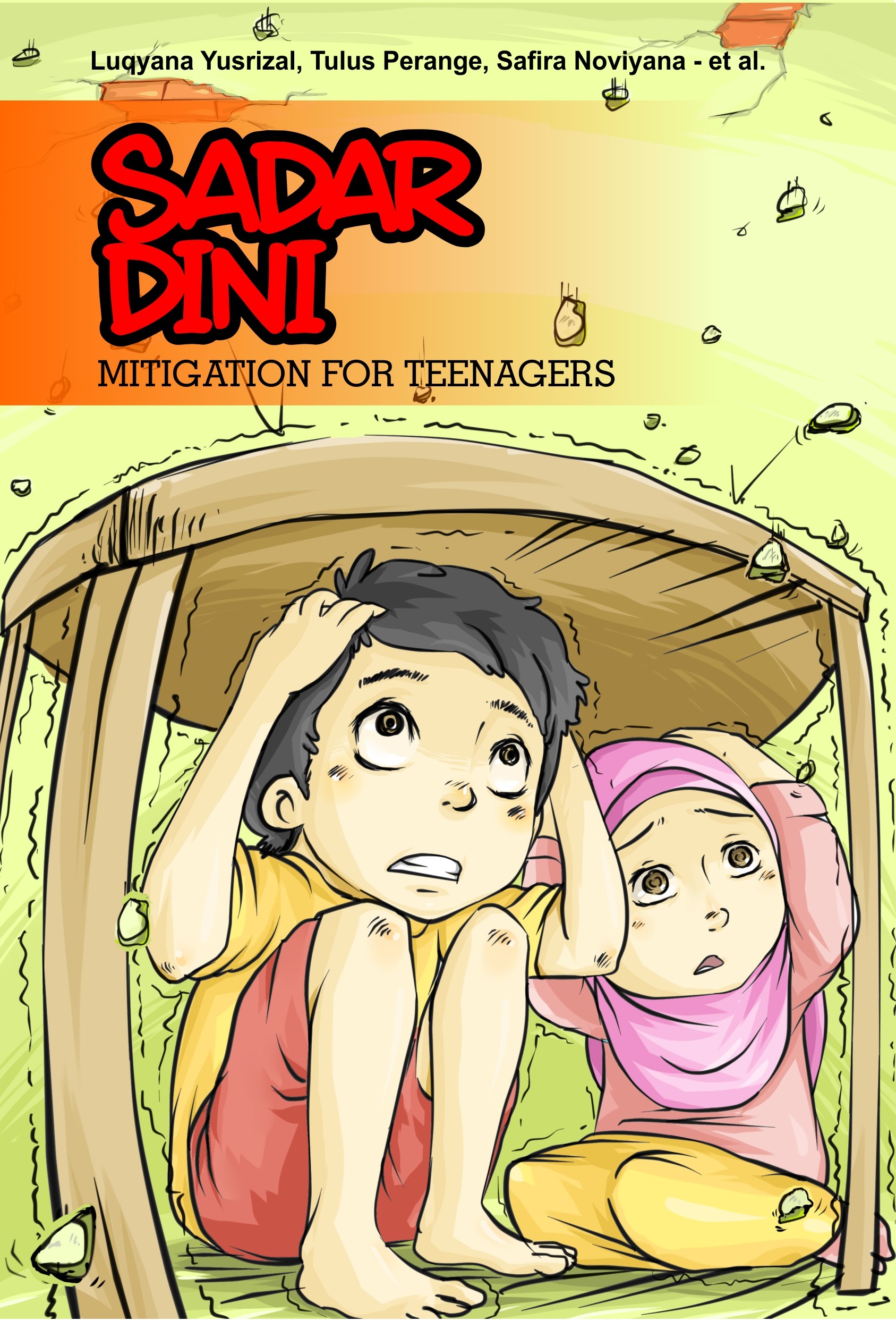